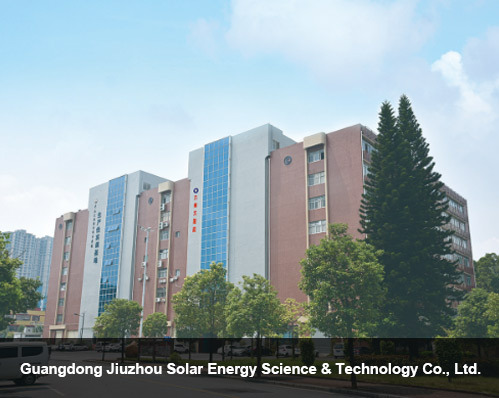 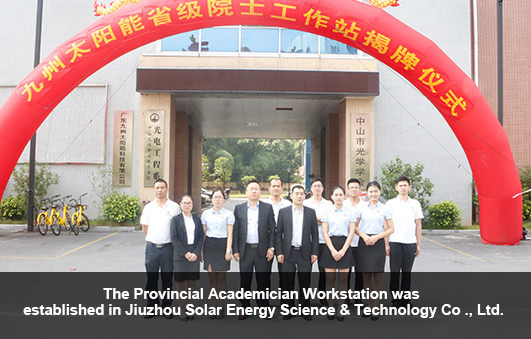 Jiuzhou  is in line with the principle of Scientific and Technological Innovation, Excelsior, people-oriented. Adhering to the tenet of Customer First, Integrity TOWIN, we provide high-quality products and services for the public, which brings environmental protection,low carbon and fashionable life experience and help realize low energy and pollution-free living environment for individual, communities and public institutions.

From 2014 to 2017, the solar street lighting panels, controllers, batteries, lamp rods, LED light sources and other products produced by our company had passed the certification and inspection of CPVT, CE, FCC .

In September 2015,we signed a cooperation agreement with Zhuhai College of Jilin University for the Automotive Indoor Solar Automatic Ventilation System Industry-University-Research Cooperation.

In September 2016, we signed Global Strategic Partner with Yingli Solar.

In October 2016, we signed the Demonstration Base of Science and Technology Collaborative Innovation Industry-University-Research with Guangdong Polytechnic Normal University.

In October 2016, we received an exclusive interview with CBC (Canadian National Television).

In November 2016,Heyuan branch was established.

In December 2016, we successfully passed the OHSAS18001 (Certification of Occupational Health and Safety Management System).

In April 2017, Shanxi branch was established.

In April 2017, we declared to set up Jiuzhou PV Energy Storage Academician Workstation with Qin Guogang,the physics professor and the doctoral supervisor of Peking University and the academician of Chinese Academy of Sciences.After that,the applicatio

From 2015 to 2017, we had received more than 50 batches of guests from the Ministry of Education, the leadership of Zhongshan Municipal Party Committee and Special Envoy of the President of Madagascar in Jiuzhou.

In July 2017, we mainly participated in the compilation of  Safety Certification Rules for Lithium Ion Battery of Solar Street Lamps formulated by the China Quality Certification Authority, which was officially promulgated on August 18,2017.

In September 2017, Chongqing branch was established.

In October 2017, our company was successfully approved by the Ministry of National Housing and Construction, "third-level qualification of urban and road lighting project".

In March 28, 2018, at the "Attracting Investment and Intelligence Fair" in Zhongshan, Jiuzhou Solar Energy Storage Academician Workstation was signed as a key project.

In December 2018,we successfully passed the "high-tech enterprise"certification.

In January 2019, it was approved by the Ministry of National Housing and Construction for the “third-level of electrical engineering construction”.

In April 2019，we passed the "AAA Credit Enterprise" recognition smoothly.

In January 2020, we won the "influence brand of Guangdong solar energy industry in 2019" and "certificate of Guangdong distributed photovolta. 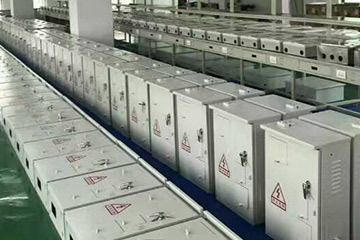 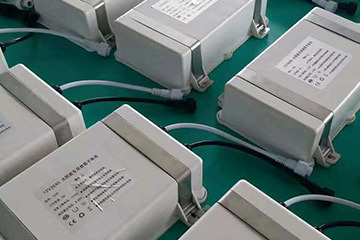 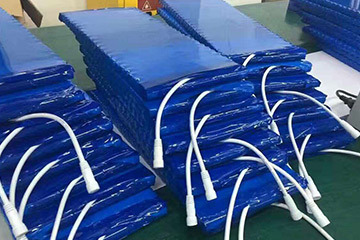 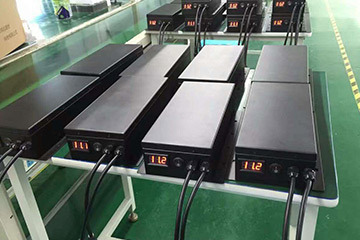 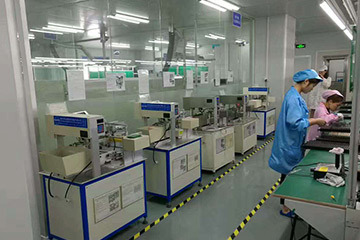 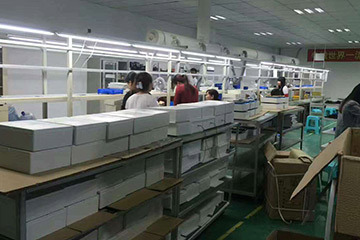 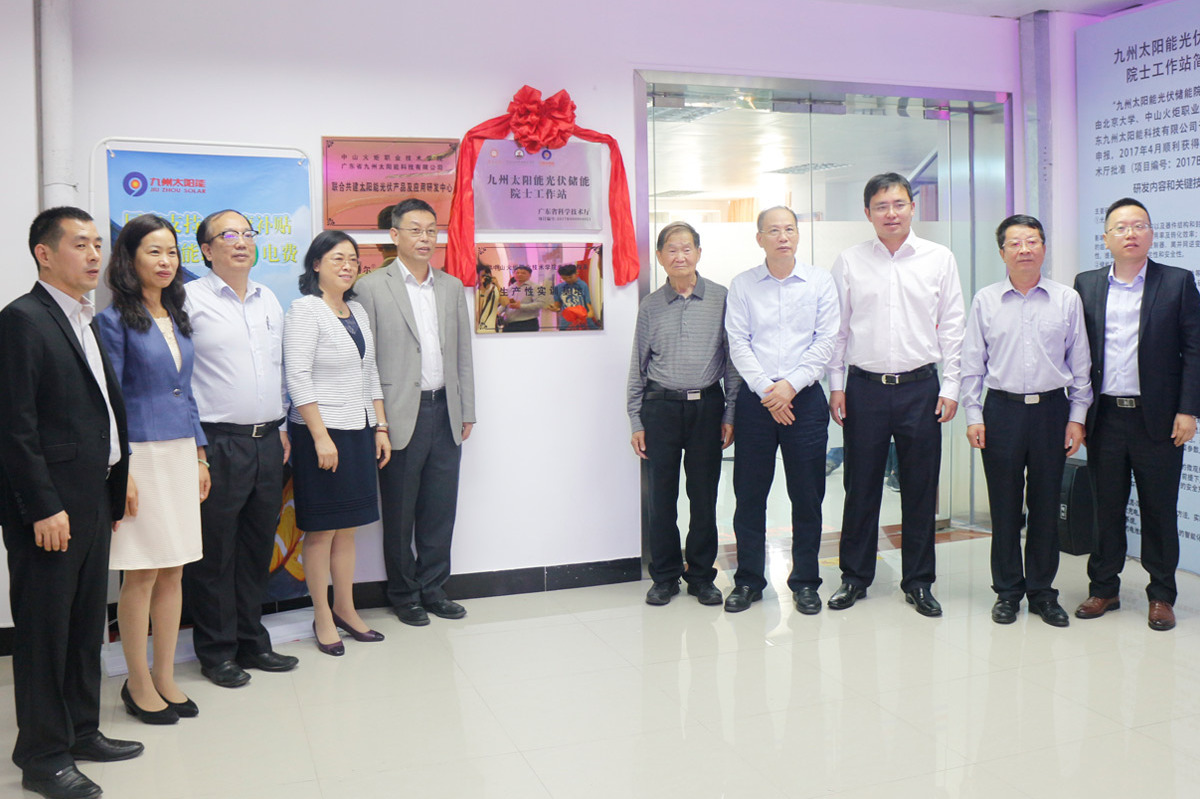 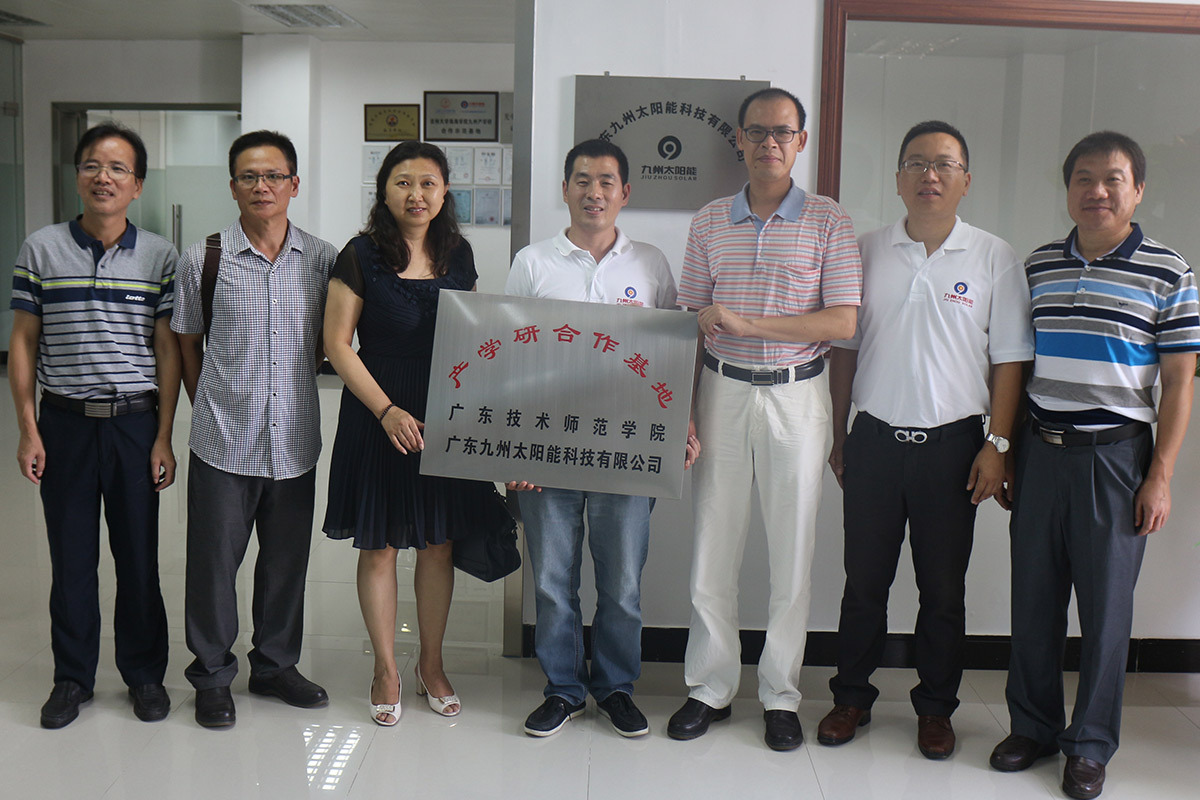 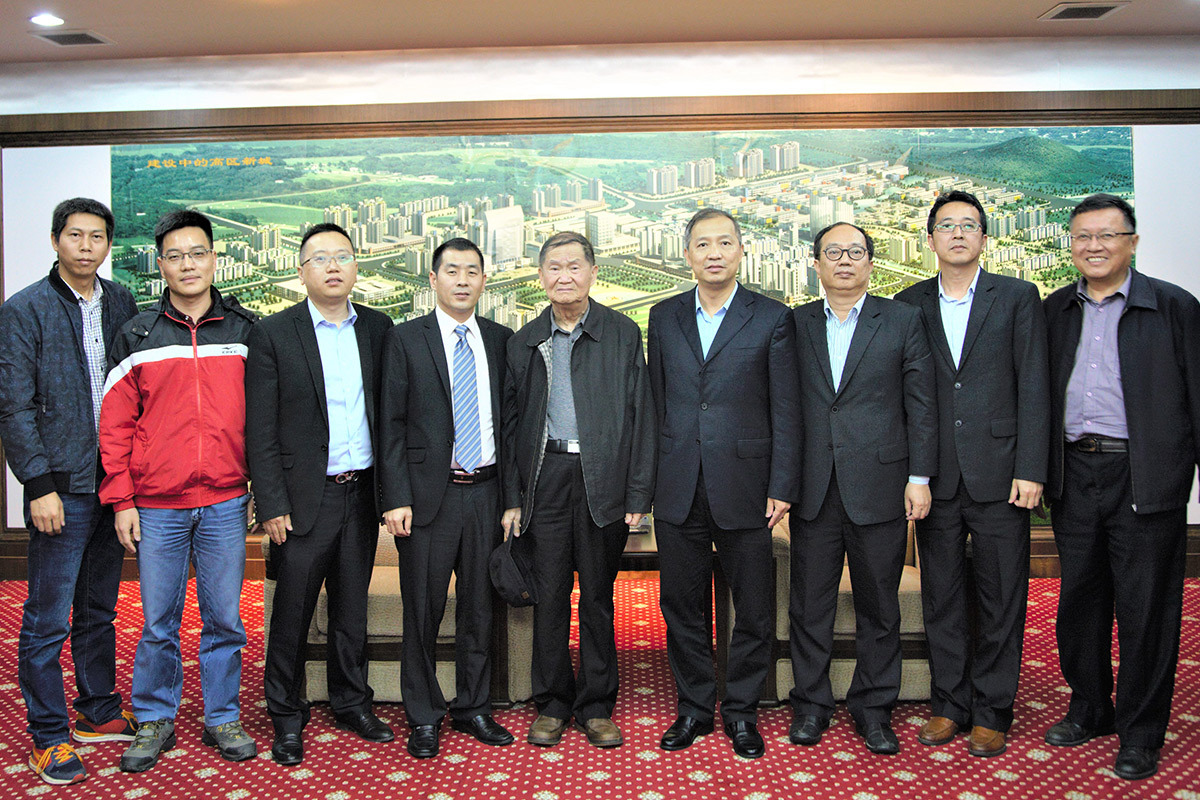 Quick Links
Contact Us
Stay Connected
Newsletter
Subscribe to get the latest on sales, new releases and more
Thank you for subscription!
Copyright 2020 Jiuzhousolar